The FDA has published the final version of a guidance document it initially issued in March 2019 entitled “Review and Update of Device Establishment Inspection Processes and Standards.” The document outlines how the agency plans to implement uniform procedures for standard inspections of medical devices.

The guidance document has been published to fulfill a requirement established in the FDA Reauthorization Act of 2017 (FDARA) which called for the FDA to review and update, as needed, the processes and standards applicable to inspections (other than for-cause) of domestic and foreign medical device establishments in place as of August 18, 2017. The guidance also describes standardized methods of communication during the inspection process and identifies practices for investigators and device establishments to facilitate the continuity of inspections of such establishments.

The document states that the FDA should provide domestic medical device firms with at least five days’ notice of an intended inspection and state the type and nature of the inspection—for example, surveillance or pre-approval. Foreign companies may receive longer advance notices based on different country clearance requirements.

The guidance also establishes what it calls “reasonable estimated timeframes” for inspections – typically three to six continuous business days, depending on the type of surveillance inspection (abbreviated or comprehensive) and the extent of coverage needed for a pre-approval inspection. How long an inspection will actually last depends on several factors, including the complexities of the firm’s operations, availability of knowledgeable staff, and the nature of observed deficiencies. Other mitigating circumstances that can affect the inspection timeframe include the time it takes for the FDA to follow up on post-market safety information such as recalls, Medical Device Reports, and complaints received by the agency.

The guidance also outlines the FDA’s updated communications protocol during inspections, clarifying how the agency plans to address regular verbal communications between the investigator and the owner, operator, or agent in charge of the device establishment about the status of the inspection. The document states that, if possible, inspectors should convey observations as they occur to the appropriate personnel at the medical device firm or, alternatively, during daily meetings. Communications may be recorded by either FDA or the firm, if there is advance notice and mutual consent by the other party.

If you’d like to learn more about how this new guidance may affect your company, please contact the FDA compliance experts here at MEDIcept.

This page is having a slideshow that uses Javascript. Your browser either doesn't support Javascript or you have it turned off. To see this page as it is meant to appear please use a Javascript enabled browser.

Testimonials
“Medicept is an outstanding quality consulting firm which never misses a beat on matching the client’s Quality needs with the daily, regulating and mandated FDA and ISO requirements.”

Jocelyn E.LHI Technology
“MEDIcept has been easy for all to work with, they know a lot about out company and everyone actually enjoyed working with them. Their consultant, Fides Maldonado conducts herself as a professional, she added value to many projects and communicates ...

Paul CaraccioloPutnam Plastics
“MEDIcept was effective at helping refine my thinking regarding new methods for RCR and helped prepare the new invention for commercialization. Very efficient communication and offered relevant feedback throughout the process. MEDIcept is a valuable resource for any surgeon-inventor.”

Dr. Phil DavidsonUniversity of South Florida
“Thank you, I am confident your assistance will go a long ways with the PV team as we prepare for the inevitable FDA audit. I now consider your organization part of the PV team and believe your collaboration will be ... 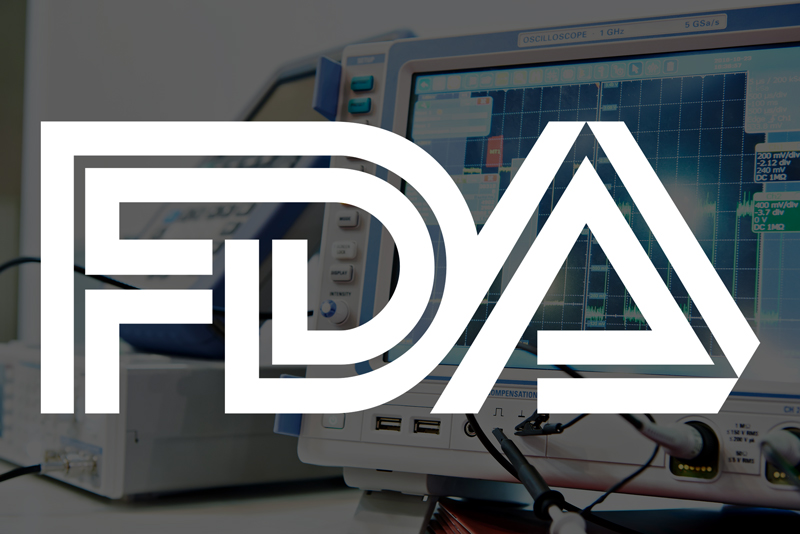 Harmonization of the Quality System Regulation

In May 2018, the FDA first proposed revising its current Quality System Regulation (QSReg) to better align with ISO 13485:2016. The QSReg is the foundation rule for manufacturing safe and effective medical devices to be sold in the US, while ISO 13485 forms the basis for quality systems compliance with regulators in a variety of countries outside the US. The problem, however, comes from the fact that the FDA still hasn’t published a draft of its revised QSReg. The FDA has already missed three...
Read More

On July 10, 2020, the U.S. Food and Drug Administration (FDA) stated their plan on restarting onsite domestic inspections. In March, FDA had reduced inspections due to the COVID-19 pandemic, and they have only been conducting mission critical inspections over this period. FDA Commissioner Stephen Hahn said in a statement that FDA is “working toward the goal of restarting on-site inspections during the week of July 20.” A new COVID-19 Advisory Rating System is being employed in order for the...
Read More 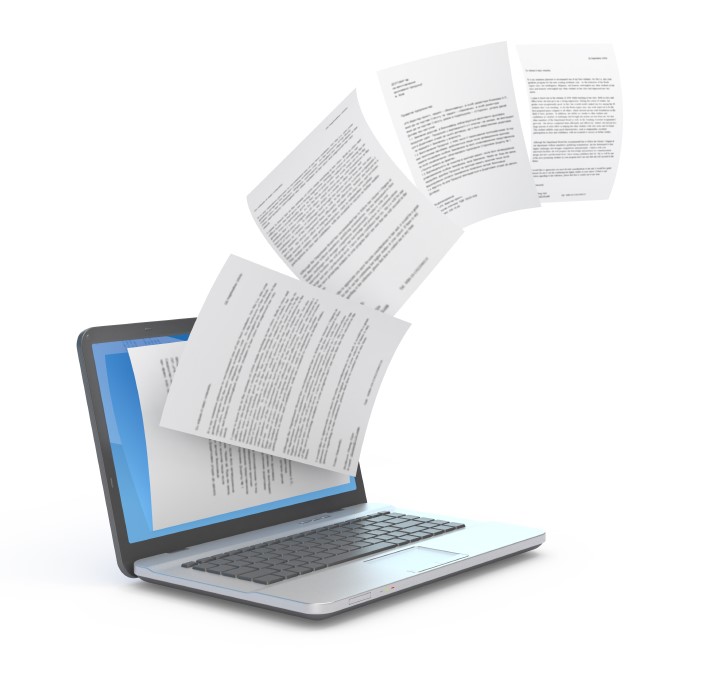 On July 15, 2020, FDA released a guidance regarding electronic submissions for medical devices as well as the FDA’s plans for implementing section 745A(b)(3) of the FDA Reauthorization Act of 2017 (FDARA). The FDA has stated that additional details will be laid out in future related guidance documents. The released guidance in July follows a draft issued in September 2019. The guidance outlines the submissions that must be sent to FDA electronically via the eSubmitter and which may still be...
Read More