The FDA has published the final version of a guidance document it initially issued in March 2019 entitled “Review and Update of Device Establishment Inspection Processes and Standards.” The document outlines how the agency plans to implement uniform procedures for standard inspections of medical devices.

The guidance document has been published to fulfill a requirement established in the FDA Reauthorization Act of 2017 (FDARA) which called for the FDA to review and update, as needed, the processes and standards applicable to inspections (other than for-cause) of domestic and foreign medical device establishments in place as of August 18, 2017. The guidance also describes standardized methods of communication during the inspection process and identifies practices for investigators and device establishments to facilitate the continuity of inspections of such establishments.

The document states that the FDA should provide domestic medical device firms with at least five days’ notice of an intended inspection and state the type and nature of the inspection—for example, surveillance or pre-approval. Foreign companies may receive longer advance notices based on different country clearance requirements.

The guidance also establishes what it calls “reasonable estimated timeframes” for inspections – typically three to six continuous business days, depending on the type of surveillance inspection (abbreviated or comprehensive) and the extent of coverage needed for a pre-approval inspection. How long an inspection will actually last depends on several factors, including the complexities of the firm’s operations, availability of knowledgeable staff, and the nature of observed deficiencies. Other mitigating circumstances that can affect the inspection timeframe include the time it takes for the FDA to follow up on post-market safety information such as recalls, Medical Device Reports, and complaints received by the agency.

The guidance also outlines the FDA’s updated communications protocol during inspections, clarifying how the agency plans to address regular verbal communications between the investigator and the owner, operator, or agent in charge of the device establishment about the status of the inspection. The document states that, if possible, inspectors should convey observations as they occur to the appropriate personnel at the medical device firm or, alternatively, during daily meetings. Communications may be recorded by either FDA or the firm, if there is advance notice and mutual consent by the other party.

If you’d like to learn more about how this new guidance may affect your company, please contact the FDA compliance experts here at MEDIcept. 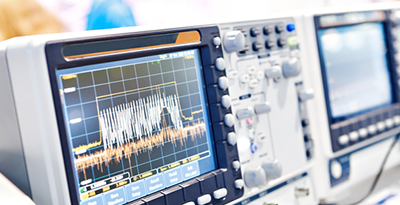 Are Your Policy And Procedures In Place To Be Recall Ready?

If you are a medical device manufacturer, it is crucial to have the necessary recall policies and procedures in place to handle a potential field action quickly and effectively. A product recall can be costly and damaging to a company's reputation, so it's essential... 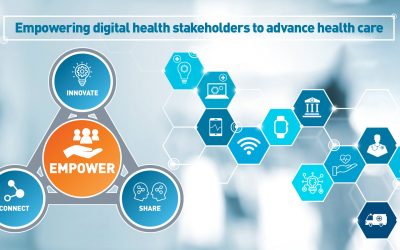 FDA’s Digital Health Center of Excellence: Recent Activities and Plan for the Future

The FDA's Digital Health Center of Excellence (DHCoE), founded in 2020, is a resource for both industry and the public, intending to accelerate innovation in digital health. Recently, they've been involved in several pilots and activities to promote digital health...

EU to Delay Portions of the IVDR Rollout

The European Union had recently proposed doing what the medical device industry has been urging for years – delaying the implementation of certain aspects of the In Vitro Diagnostic Medical Devices Regulation (IVDR) that is slated to replace the current In Vitro... 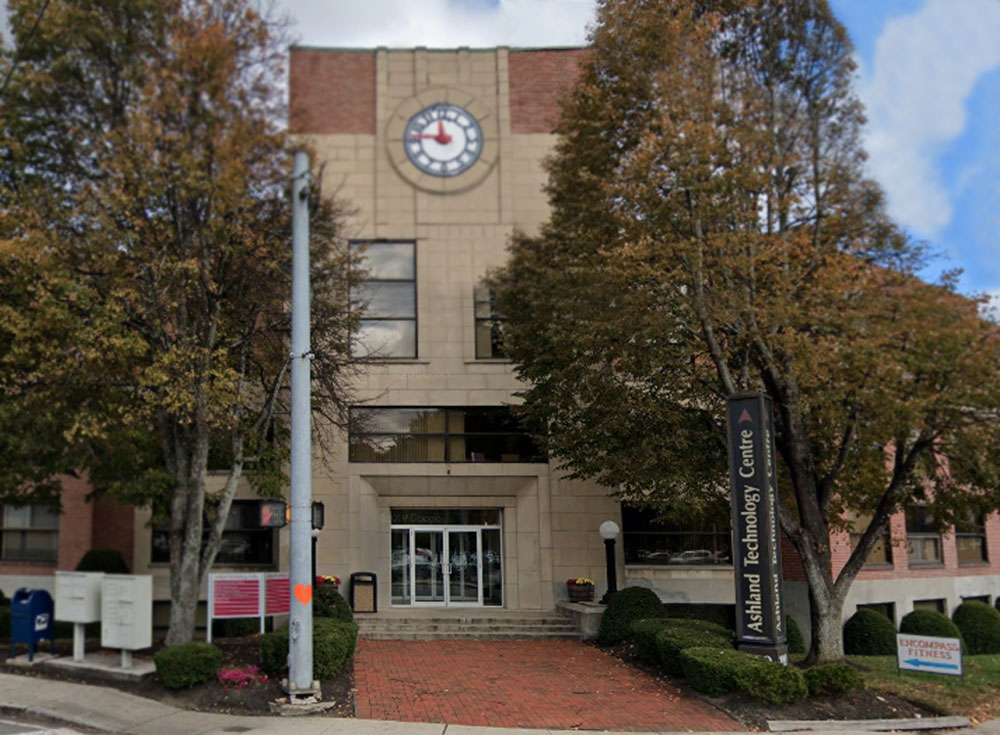